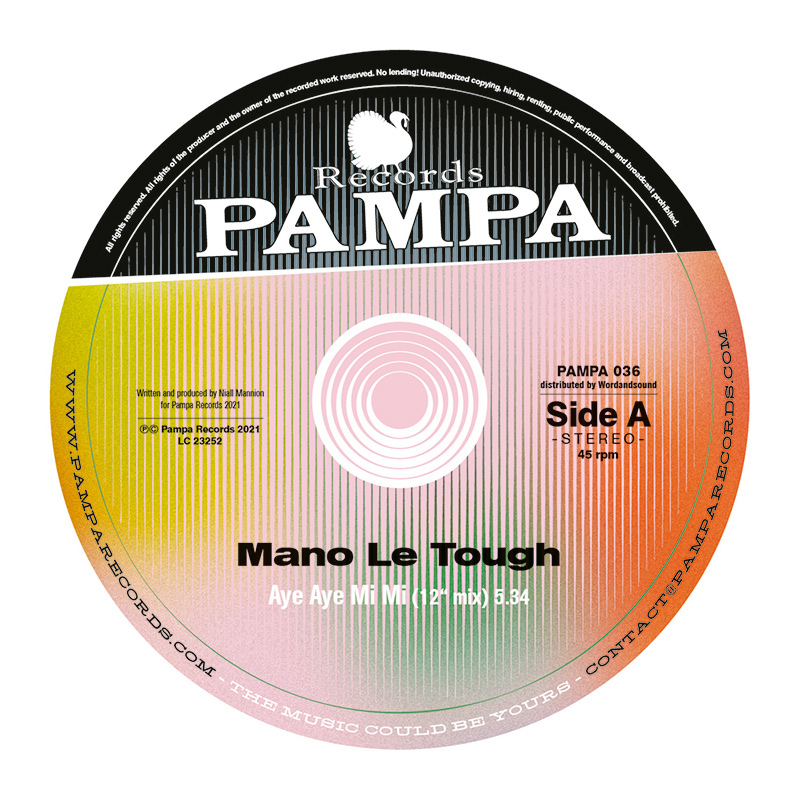 ‘Aye Aye Mi Mi’ is the second single from Mano Le Tough’s new album, ‘At The Moment’ which is coming soon on Pampa Records; . The single really highlights the vocal & instrumental skills of the Irish producer, resulting in an indie dance ear-worm that’s hard to shake.

“It’s the only tune on the record that survived from my original batch of demos and sketches” says Mano. “It’s a kind of reflection on narcissism, social media saturation and the ego”.