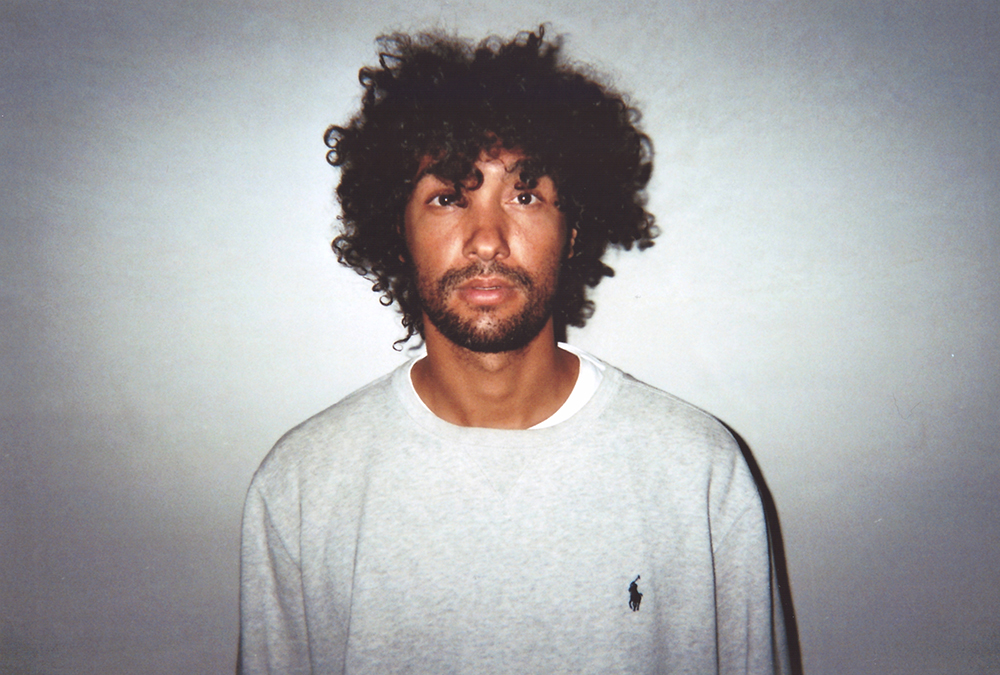 When one could assume, &ME entered the House and Techno world somewhat out of the blue, it is due to his sublime modesty that’s already captured in his alias. His way to become one of today’s most praised and sought after DJ/producers is based on a solid foundation. A foundation comprised of solo-releases, remixes, projects and collaborations that numerous, we’d rather refer to his discography than weary you with namedropping. Besides, all those references would just distract from what truly matters – the music this guy is delivering. Not to underestimate the importance of a project such as Terranova for &ME’s current path, but still the alignment has been made – to focus consistently on his solo-work. And it shows.

There are not many artists around turning in such a slew of globally praised floormaterial like &ME did over the last years. Just think of his last offerings on Keinemusik, a collective of Berlin based DJs and producers, including Rampa, Adam Port, Reznik & artist Monja Gentschow, he helped founding in 2009, namely “After Dark” and “Woods” or his “Vermillion”-remix for Damian Lazarus – all serious bangers, played by every renowned DJ worldwide. Everything is falling into place for the fella. His DIY-approach to handle things, his easy going attitude, his reputation as a gifted producer and DJ extraordinaire, his ability to link innovative production with consensual reception, making him one of the most unique and original figures in the game. 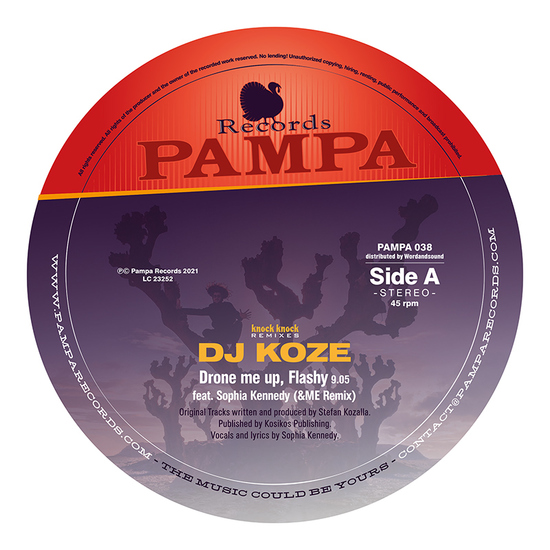 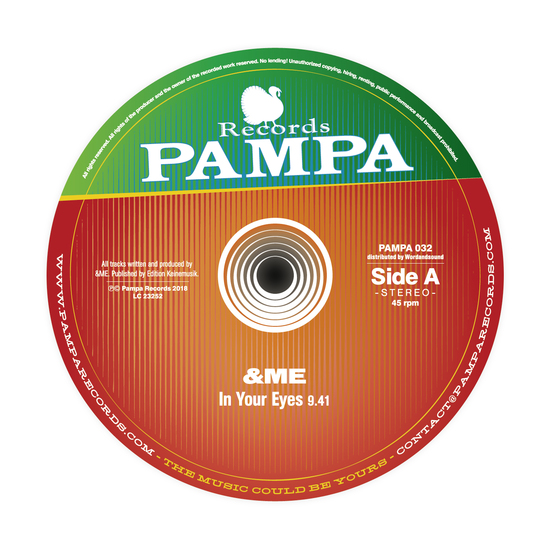