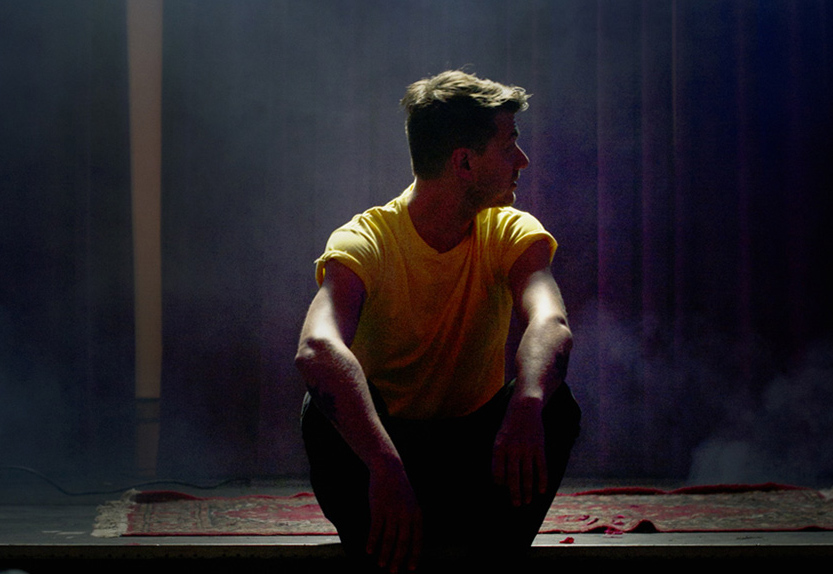 Boman made a breakthrough with his EP Holy Love on Pampa Records in 2010 where the song "Purple Drank" became a hit in the house music scene, since then he has been touring extensively and made remixes for artists like Justus Köhnke, DJ Hell, Agaric, Dave Aju and Harald Björk. He is one third of the Swedish label and DJ-crew Studio Barnhus where he has put out numerous releases. 2013 will see his EP Black Magic Boman come out on Hypercolour and his debut album on his own Studio Barnhus label. His experimental side gets exposure in the form of The Radioactive Orchestra, an artistic and musical project together with media artist Kristofer Hagbard, about creating music using radioactive isotopes. Bomans music has been described as "raw, playful and drenched in oceans of soul" and his dj-sets are as energetic as eclectic. He is also very friendly in a Scandinavian way (sexy). 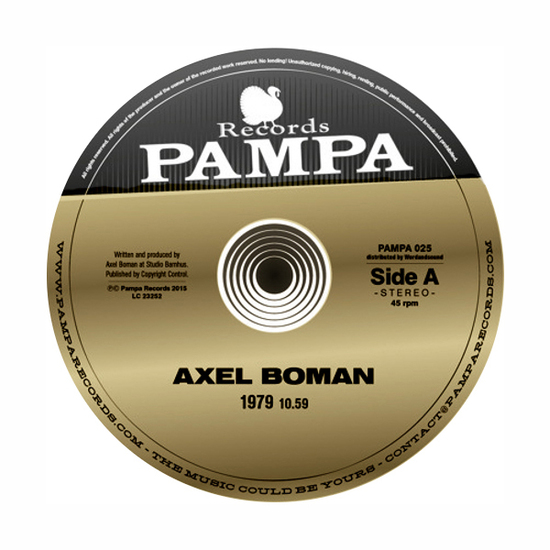 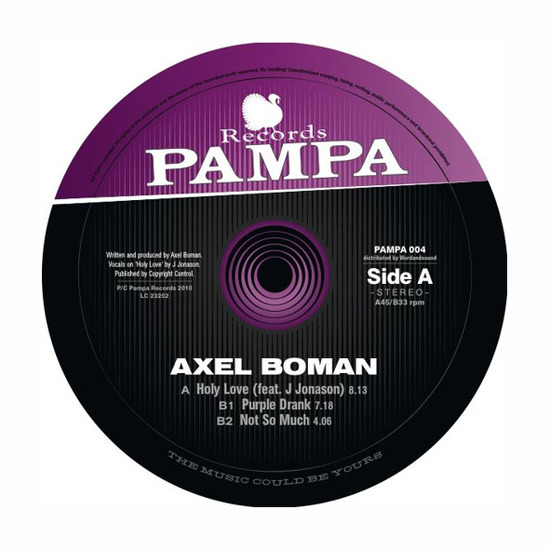