Since 2007, Berlin native Mike Dehnert has run raw techno label Fachwerk Records,MD2 and a more house oriented subdivision calling Colomabge . The imprint’s mission is simple: to release their own take on raw, floor techno. And so they have done, on 34 different occasions, earning both the label and the artists behind it the respect of in-the-know, serious techno fans the world over.Dehnert’s own productions (often informed by his grubby, dub infused and textured live techno sets at institutions like Berghain and Tresor) have also been unleashed on the world via other respected imprints including Clone Records, Echochord Colour and Deeply Rooted House, Delsin. 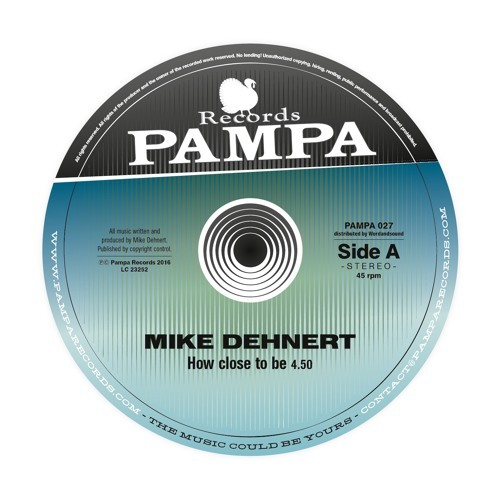 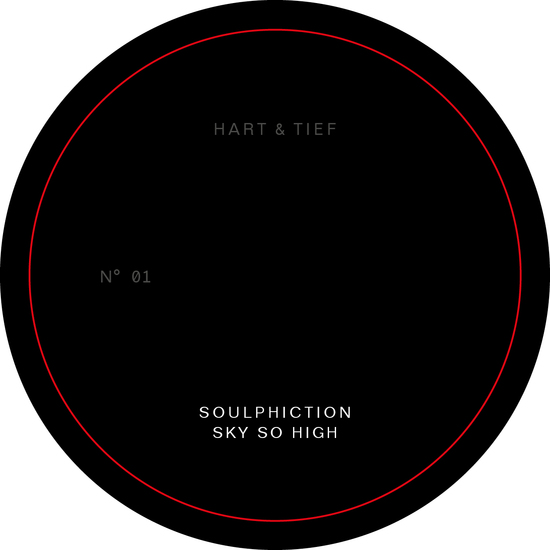