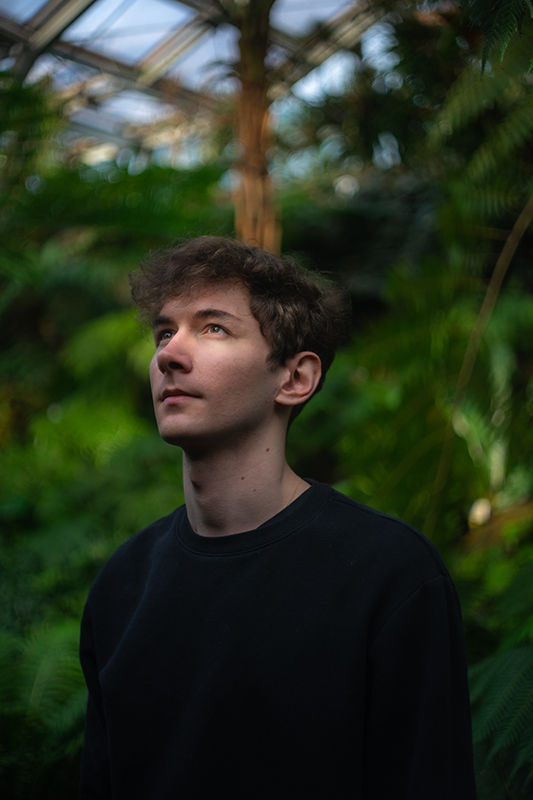 The word "Enigma" is often thrown around the musical circuit without much re-gard for its meaning. Still, there are few artists who it fits as well onto as the Bulgarian native "Impérieux".

Impérieux is in his element whilst traversing the genre-less borders of his own creativity, exploring the most unexpected and unthinkable elements of electronic music. His productions deliver a level of intensity that, on first listen, is hard to fully comprehend. Fluctuating between the blissfully romantic, fantastical, and profound to create moments of surreal emotion, it’s no surprise that some of his track titles take inspiration from the metaphysical worlds of novelist Haruki Murkami. Impérieux’s short musical career tells a story laden with heartache and despair but also wisdom and hope to create a selection of mesmerising and eclectic productions that transport, transform and inspire. 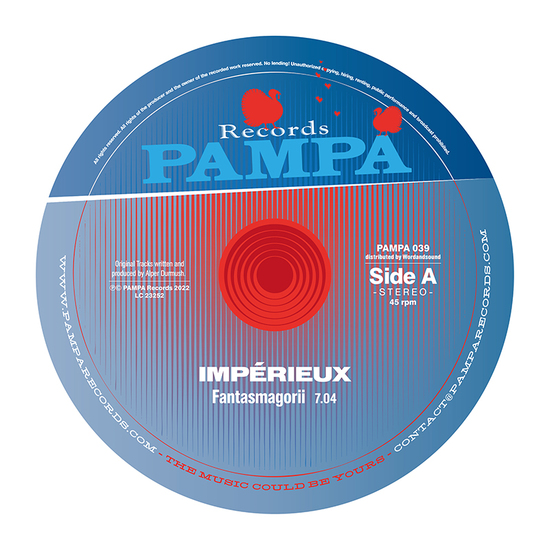